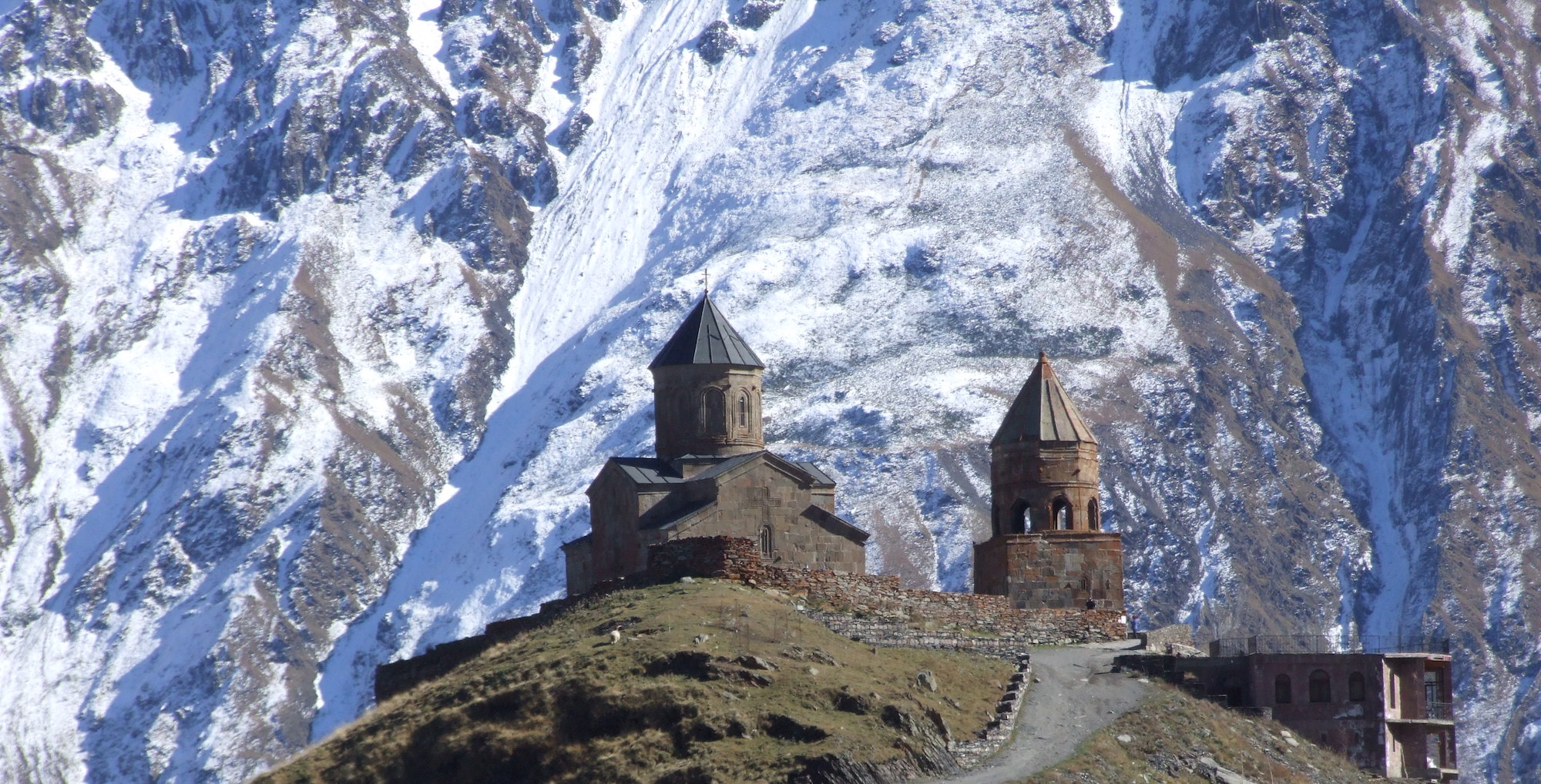 Mount Kazbek, 5054m, is one of the highest and the most beautiful peaks of the Caucasus.

Mount Kazbek or Mount Kazbegi is a dormant stratovolcano and one of the major mountains of the Caucasus, located on the Russian-Georgian border – in Russia’s North Ossetia region and Georgia’s Kazbegi District. At 5,034 m high, it is one of the highest peaks in Russia and the third-highest peak in Georgia.

Situated on the historic and geographic threshold between Europe and Asia, Georgia is a country of great beauty and diversity. It has Europe’s highest mountain chain – The Caucasus, extending from the Black Sea to the Caspian Sea which separates Georgia from Russia. Spectacular landscapes range from the Black Sea subtropics to snow capped peaks and from thick forests to semi-deserts. The icy mountains of Caucasus and warm shores of Black Sea, hospitality and traditions, ancient Kolkhida and myths, art and folk songs – this is Georgia with its majestic past and present. Echoes of Georgia’s past ring out in Homer’s hexameters, in the chronicles of Strabon’s and Pompey’s times.

Kolkhida and Iberia were the first Georgian states in the 6th-4th centuries BC. According to legend Argonauts came to Kolkhida for the Golden Fleece

The trip starts with a city tour in the capital of Georgia Tbilisi. The city is dated 5th century AD.

The four hour drive to the Kazbegi region from Tbilisi takes us through the beautiful Aragvi Valley, then over the Jvary Pass, 2380m. From there we will arrive at the small mountainous town Stepantsminda (former Kazbegi) at 1700m. Next day we will do an acclimatization trek toward to the rocky Chaukhi Mountains climbing to a 3300m peak.

Available Dates; July, dates yet to be confirmed

Total Cost Per Person for thids trip will be  £2,100 (price includes international flights)

Please note that we only work with a ground handler that is registered and bonded, licensed and insured in Georgia for this particular trek.

A non-refundable deposit of £450.00 will be required when booking and the balance paid two weeks prior to departure.

There is a minimum number of people needed for this trek to take place and if that criteria isn’t met then all deposits and or full payments will be returned to the customer.

As part of the package we will be able to hire out some of the items need to climb Mt Kazbeck including, sleeping bags, warm jackets, head torches, walking poles etc’ 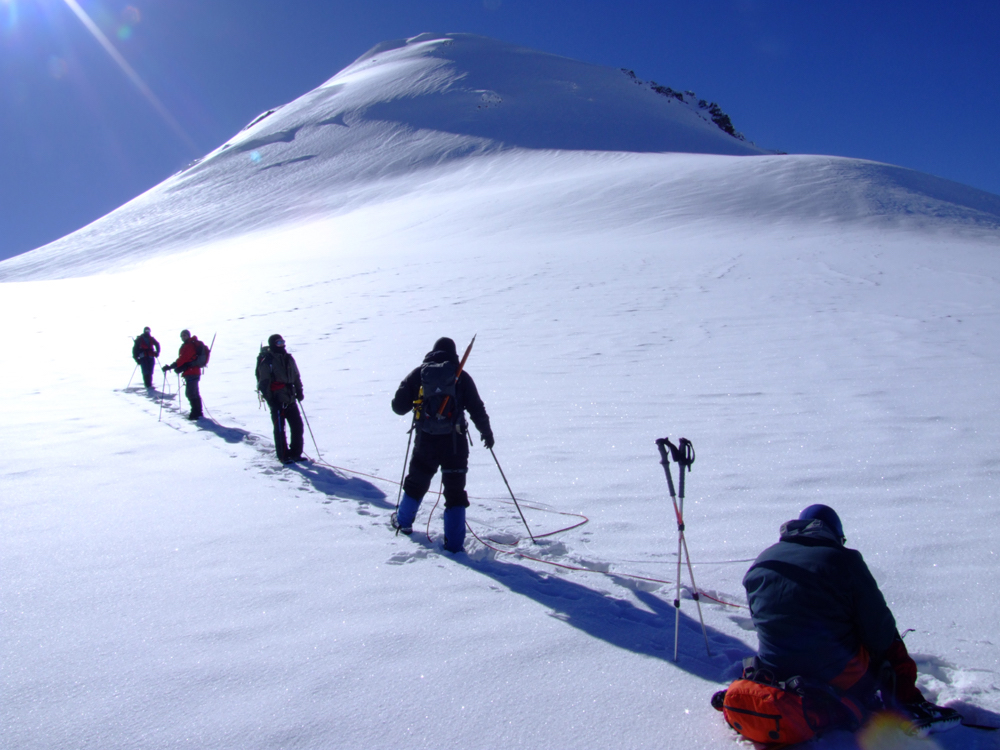 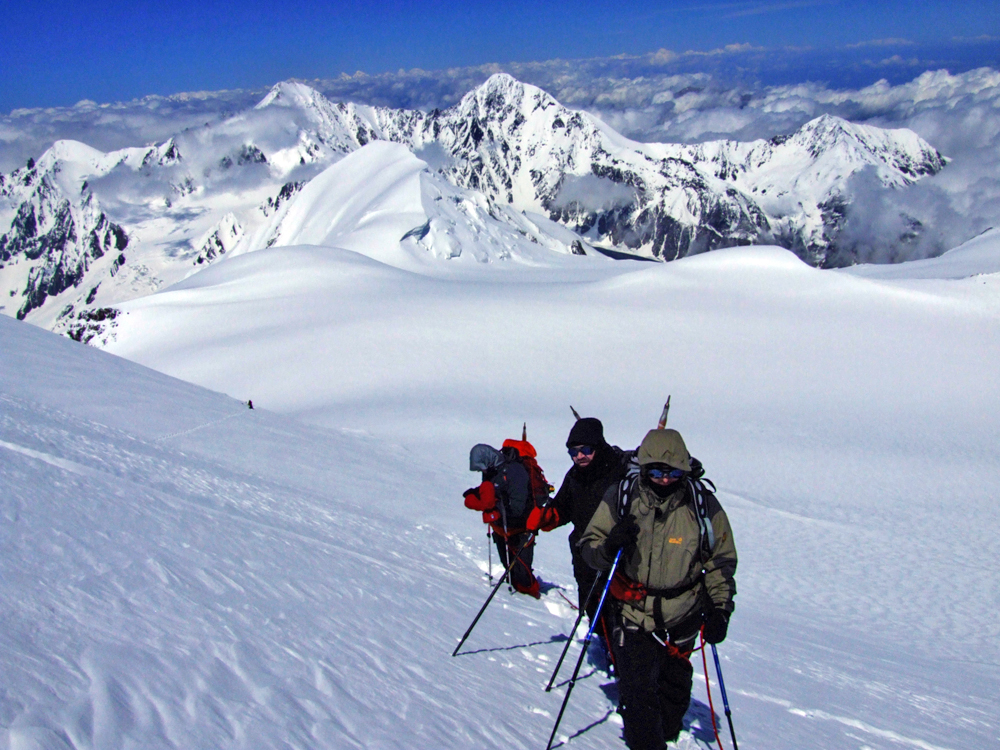 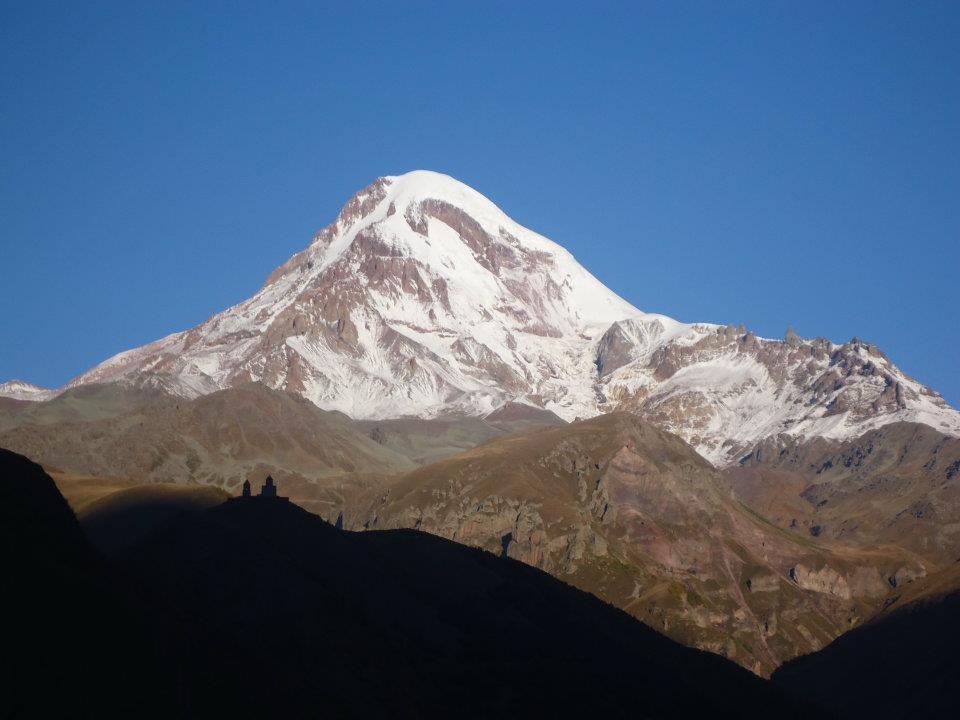 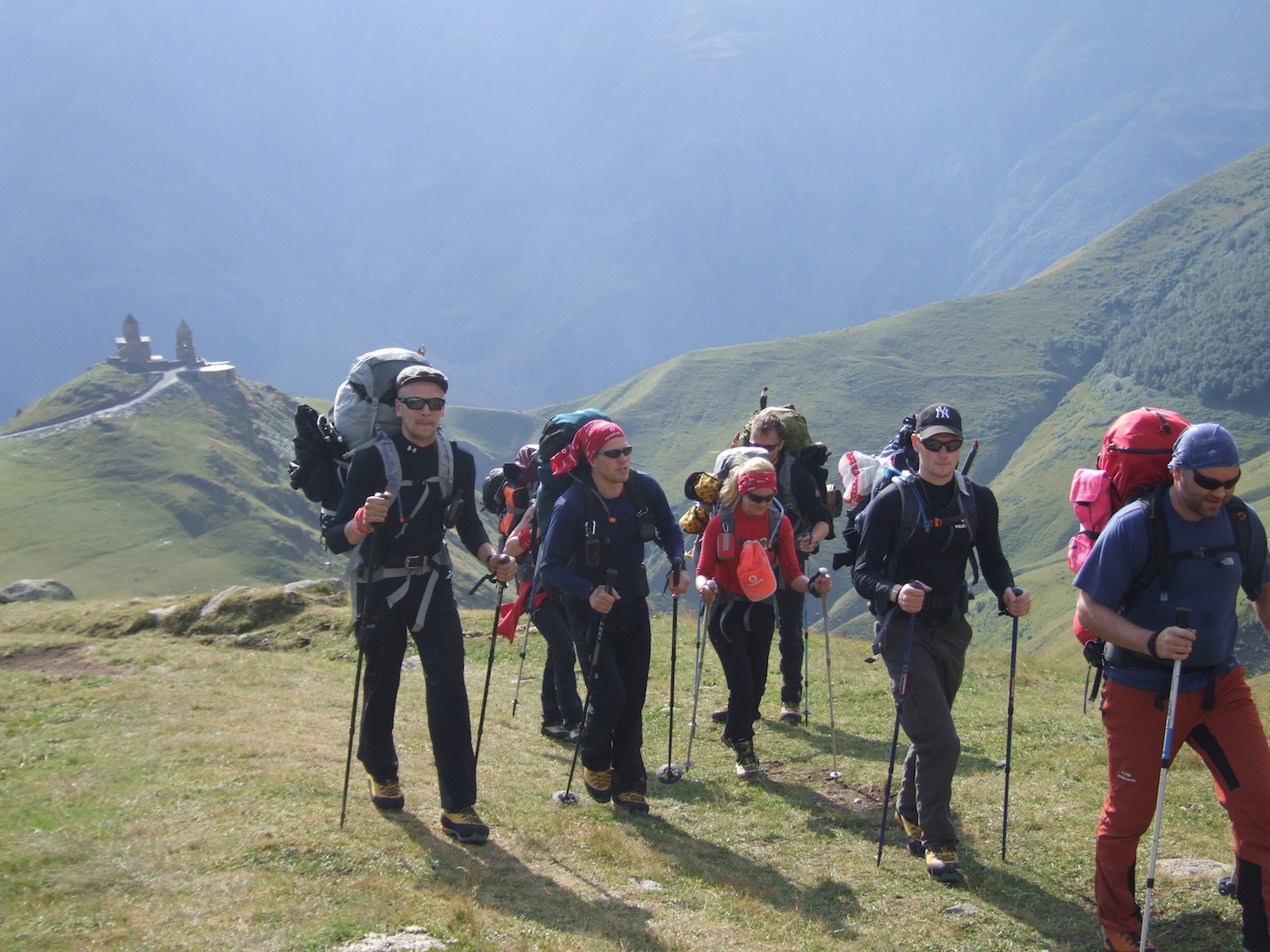 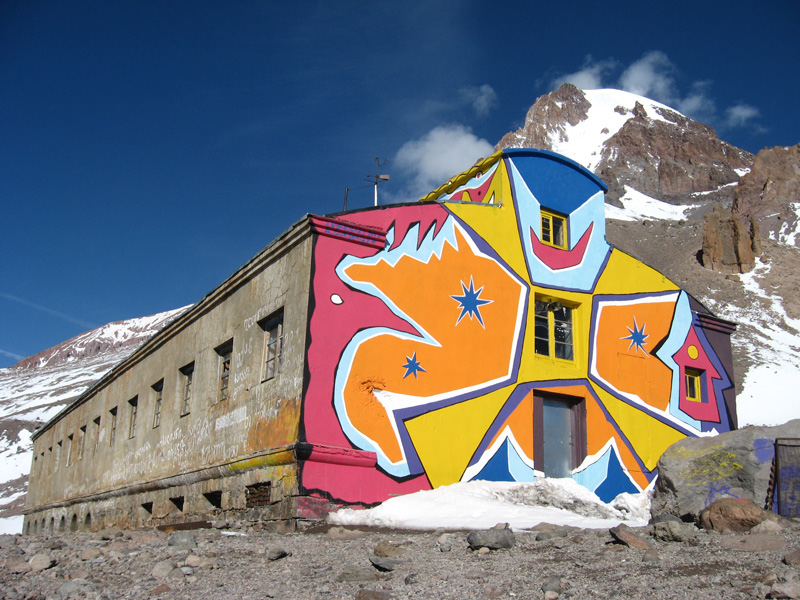